Plantation Shutters Can Increase Your Home's Value and Energy Efficiency

Are you looking for a way to improve the appearance of your home and its value? Consider adding plantation shutters. A form of window treatment that dates back to 18th and 19th-century plantation homes in the Caribbean and the southern United States, this type of window shutter is experiencing a resurgence, appearing in many contemporary homes.

Plantation shutters are just as versatile as shades or traditional shades, while also adding a stylish touch to space. They also feel right at home in vintage and modern-inspired decors, and they come in all shapes and sizes. They can even be incorporated into round, arched or other window shapes for a truly personalized look. But the attractive appearance of these wooden shutters is just the beginning of their appeal. They are also:

During the plantation days when they were created, before window panes were common, plantation shutters were all that protected the occupants of a home from the elements. People would open the shutters to let in cool air or a cool breeze, and close them tightly against the heat of summer, cold of winter, or a severe storm. Likewise, before electricity was mainstream, they were effective in controlling the amount of sunlight entering interior space.

In today's climate-controlled era, plantation shutters can have the same effects. Because they are built into the window frame and you can completely close the louvers, they are effective in preventing heat transfer between indoors and outdoors. You can use them to control the light, allowing sunlight to enter only through the slats or by fully opening the blinds. These attributes combined can mean that your lighting as well as heating and air conditioning systems won't have to work as hard, resulting in lower bills.

Installing plantation shutters is different from just hanging blinds or vertical curtains. Planting shutters are built-in rather than hanging from a bar or sliding bar. They are usually made of wood or a substitute for wood, which makes them a strong element in the design of the room. Once inside, they are as much a part of the structure of the house as they are a decorative element.

What does all this mean for your investment? First of all, plantation shutters are timeless and versatile. You can redecorate the room countless times, even drastically, without changing the blinds. At most, you might need a new paint job or a coat of stain to make them look better.

Interior shutters are also popular with potential buyers. They can increase the value of your home more than any other window treatment option, including specialty window treatments like Roman shades. The value increases even more if you install shutters made of high-quality materials. If you decide to sell your home in the future, you will be thankful for choosing plantation shutters.

If you are interested in attractive window treatments now that will stand the test of time, both in style and durability, you can't beat Plantation Shutters. Plus, the resulting savings on your energy bill may be worth the initial installation cost. The next time you're tempted to buy a new pair of curtains, talk to someone at your local home improvement store or blind retailer about plantation shutters. 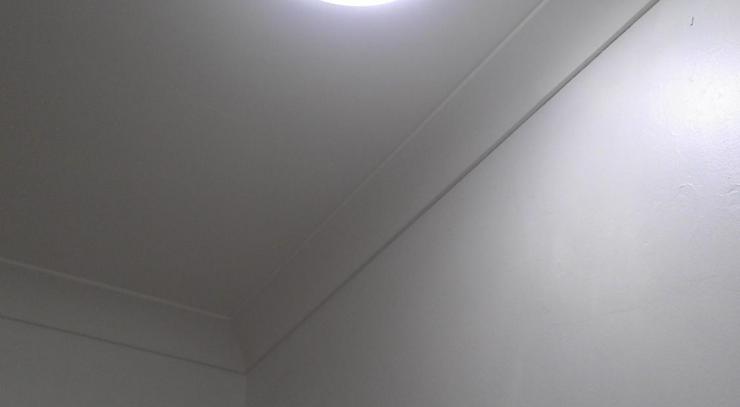