Home / Blogs / Can Hair Clog A Sink? The Hidden Truth

What To Do When A Pipe Bursts In Your House? Solution By SOS Plumbers

For you, a Pipe Burst is something new, but for us(professional plumbing experts), we deal with such cases multiple times a month. So, we have compiled many helpful tips and tricks that help you minimize the damage during and after a Pipe Burst. Before we start moving on any further, you must know about the various reasons that lead to the bursting of any pipe.

What Causes Bursting Of A Pipe?

Usually, the pipes in our houses are installed with careful planning to ensure they don’t fail. However, a lot of times, there are cases when the waterline in your house breaks. And the most likely chances are going to be some sort of leak or a severe Pipe Burst.

What Are The Most Likely Places Where Bursting Of Pipe Can Happen?

The answer is not going to be straightforward as you would have wished. Due to how many different types of materials are used for pipe making along with different shapes, sizes, and making processes.

However, that doesn’t mean we can’t make any educated guesses about Pipe Burst. In most cases, the most central point where such a failure can occur is usually the joints. Joints are not part of the pipe; rather than being a part of it, they are part of a Plumbing System used to connect two or more lines together. So, the most likely place is going to a pipe joint.

But that’s not all; we have also seen Pipe Burst within the pipe when the pressure exceeds a certain threshold. So, you can also expect the bursting of any line at any location when the pressure is high enough.

What Should You Do When A Pipe Burst Happens In Your House?

You can do several things to either recover from such a problem or make it easier to manage. So, without wasting any time, let’s get started:-

It doesn’t matter how big or small the Pipe Burst is; calling a team of Professional Plumbers is the ideal choice. You can also let them know about the situation you face; it will make any Plumbing Maintenance easier. It will also give them a chance to properly prepare for the Plumbing Repairs that you want.

Turn Off The Water Shut Off Valve

Water Shut Off Valves are a convenient point that is part of every Plumbing System. Whenever a Pipe Burst happens, the first thing that you should do is turn off the Water Shut Off Valve. You need to locate it, and the most likely place where it will be is the connection point between your house's Plumbing System and the city water line. So, quickly go there, and turn it off but rotating it counterclockwise.

Open All The Taps

Usually, a Pipe Burst occurs due to higher water pressure. If the pressure keeps building up, it can cause damage to other parts. So, you need to find a way to lower the pressure, one of the ways you can achieve it is by opening up all the taps. Wherever you see a faucet or anyplace that will help you release the pressure, open it up.

If you have an insurance policy in place, you can also get the insurance claim by letting them know about it. So, the thing that you need to do is document all the damage that has occurred. It will help you settle up all the insurance claims more straightforward and quicker. In most home insurance cases, Pipe Burst is often covered if you have permanently opted for regular maintenance of your house.

How Can You Avoid A Pipe Burst?

You can call SOS Plumbers in Sydney right now to get in touch with a team of Professional Plumbers. And we will also help you in taking the best preventive measures so that nothing like that happens. So, don’t think twice before you decide to call us; our hotline is always open to being at your service.

How to Repair a Hole in Your Gutter
Oliver Brown

Hi, my name is Oliver Brown, I am a writer and I live in Sydney, NSW, Australia. My favorite hobbies are writing and help people on home improvement topics I like to write on Topics like Plumber Sydney home renovation and more.
Message 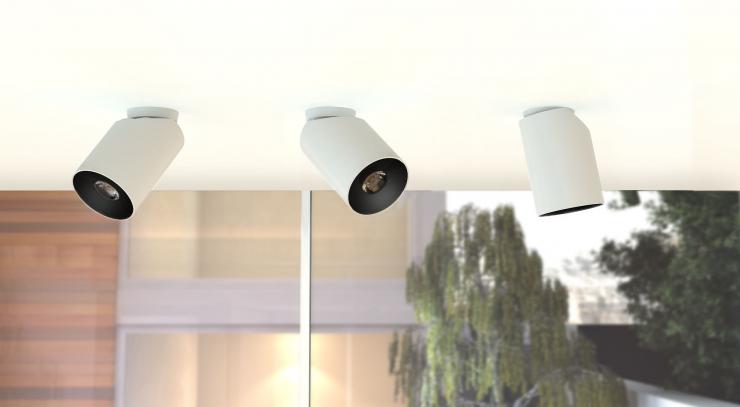