The HIA and Master Builders Australia have both commented on the ABS Building Approvals data for October, as the positive impact of the HomeBuilder scheme continues to be seen.

HIA economist Angela Lillicrap says that HomeBuilder has improved consumer confidence in the housing market, with the highest number of approvals since early 2000.

“The strength of building approvals is due to several factors including low interest rates and changes in consumer preferences.”

HIA New Home Sales data suggests strong approval rates in the coming months as well, with the extension of HomeBuilder.

Detached house approvals increased by 18.6% in the three months to October 2020 compared to the preceding three months and are 23.2% higher than the same time last year.

“This improvement was broad-based and can be seen to varying extents across all jurisdictions except for the ACT,” Angela says.

“Western Australia has seen the largest improvement in the last three months with detached housing approvals 62.8% higher than the same time last year. This is due to the pent-up demand for new housing in the state, as well as other state government stimulus measures.

“Queensland and the Northern Territory have also experienced strong increases in detached housing approvals, up by 33% and 30.6% respectively, on the preceding three months.”

He says: “Inward migration to Australia is the single biggest driver of demand for new home building and with permanent arrivals to the country at their lowest since World War II; government support for residential building has prevented activity from sinking to catastrophic levels.”

The extension of HomeBuilder, he adds, is very welcome as it means the residential building industry can look forward to a decent pipeline of work for 2021.

“The strong linkage between residential building activity and the health of the rest of the economy in terms of jobs and small businesses means that the extension of HomeBuilder is good news for everyone.” 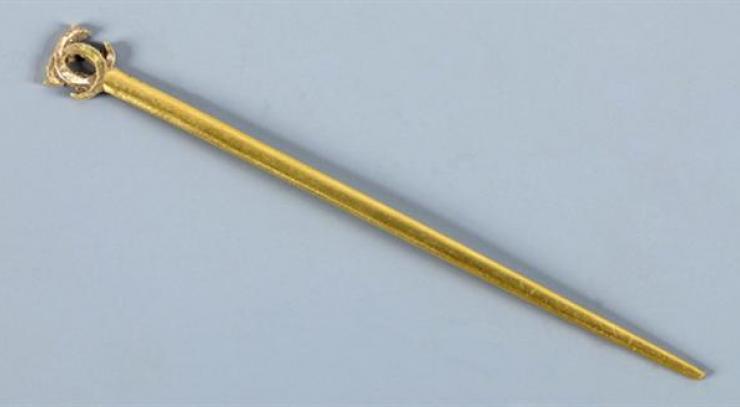