The first priority of any electrical installation is human safety - no one should be injured as a result of an electrical malfunction. Electrocution deaths do occur though - unnecessary accidents happen regularly because of the absence of elementary protection. Sticking to the wiring regulations will just about eliminate this, although it's never possible to completely prevent foolhardy behaviour. Safety switches help to protect us from the electricity in our home.

Fuses and circuit breakers (also known as MCBs) protect equipment but not people. The human body is extremely sensitive to electricity - it takes only a fraction of an amp to cause ventricular fibrillation, which is the interruption of your heart's regular rhythm - and unless there’s a CPR expert standing by, that’s it - goodbye!

If they're lucky, a person finding himself or herself accidentally connected across 240 volts will be thrown clear by the force of the jolt. If they're unlucky, the fuse or circuit breaker protecting the circuit won't notice that conditions have changed sufficiently enough to interrupt the supply, and the person will die.

The safety switch has a technical title - 'residual current device (RCD)'. It's also sometimes referred to as an 'earth leakage circuit breaker (ELCB)'.

Let’s say your child foolishly sticks a knife into the toaster to fish out a slice of bread. The knife makes contact with the metal outside of the toaster, electrifying it. Current now flows to earth through the earth pin of the toaster plug and earth wire of the power circuit, back to the switchboard where the safety switch is located. The safety switch interrupts the circuit immediately (actually within thirty-thousandths of a second).

The safety switch will detect very small earth currents, as small as 0.03 amps (three-hundredth amp) and immediately trip the circuit, vastly reducing the risk of injury as a result of electrocution. There's a good reason that safety switches are now mandatory, they really do save lives.

The only fuse left in domestic installations is the service fuse. The service fuse is the fuse that the electricity company installs to connect power to the home, and this gets removed if you decide not to pay your bills.

Separate miniature circuit breakers (MCBs) are installed in the switch box to protect each of the various circuits (lighting, power, heating and cooling, stove, hot water). There is also a mains switch, which is also circuit breaker. Just to make a quick point - a switch by itself is nothing more than that: ON and OFF, whereas a circuit breaker has inbuilt current sensing, and can stop the flow of electricity when the current being drawn is significantly higher than the MCB's RATED value.

The mechanism that interrupts the circuit is both thermal and magnetic. As the current rises above the MCB's rated value, a bimetallic strip or other device heats up and acts on the switch portion, causing it to turn off. This is the slow acting part. Short circuits cause the magnetic element to open the circuit immediately

What would happen if there were no MCBs?

Your house could go up in flames through an electrical fire caused by a short circuit in a bathroom fan (maybe you left it on accidentally as you left for holidays). So to recap: MCBs protect real estate and equipment. Safety switches protect you and your family. Fuses, if you still have them, should be swapped out for MCBs and safety switches. 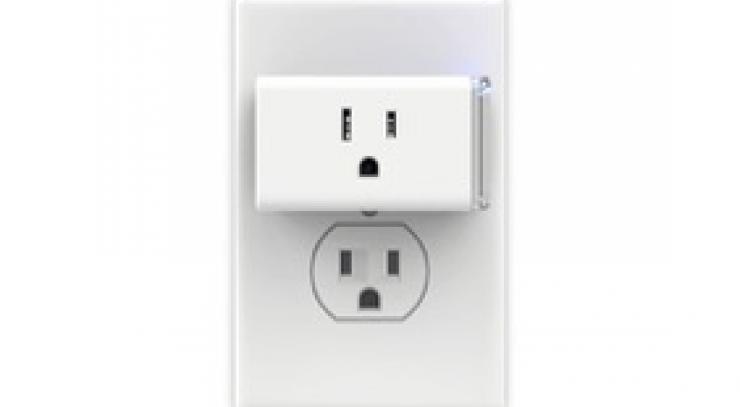