How to use your switchboard / switch box It's a good idea to have a torch handy so that you can find the switchboard in the dark, if necessary.

Modern electrical switchboards are a fairly simple affair - they contain a set of miniature circuit breakers, at least one safety switch and a mains switch (also an MCB).

If the power to your appliances or lighting goes off, but the electricity to other parts of your house is still working, it's likely that one of your circuit breakers has tripped. This is normally very easily fixed - simply go to your switchboard box, open it and identify which switch has gone off, and then switch it back on. A word of warning though, it may go off again, in which case you should probably either investigate your appliances to identify what's making it trip, or call a licensed electrician if you suspect there's an electrical fault.

All of the power to my home is out

Depending on what's caused it you may not be able to fix this. First, check the neighbours' houses for lights, or other signs that the electricity might still be on. If it seems like the whole street is out, there's not much you can do other than to wait for the electricity to be restored. If the neighbours do have electricity though, check your switchboard and see if the main switch has gone off. If it has, try switching it on again. Note that if it goes off again, you should probably have an electrician come and find out what's causing the problem.

If it's not that, call your electrical supplier and ask them to advise you - it may be the main fuse to your home, in which case they'll need to send an electrician out to replace it.

Labelling is a very important part of making a switchboard useful, but it's often done poorly or not at all - thus leaving you guessing as to what’s the stove circuit, the hot water, or power points. Sometimes you’ll see a group of miniature circuit breakers (MCBs) labelled 'lighting', and another group 'power'. That’s a help if there are relatively few power points - if there’s a lot then they should ideally be labelled according to the controlling MCB - as an example: P1, P2, etc. In industrial installations and even in large homes, labelling is central to rapid faultfinding.

Switchboards are often located in dark places. Having a rechargeable torch nearby will help you locate a tripped MCB. 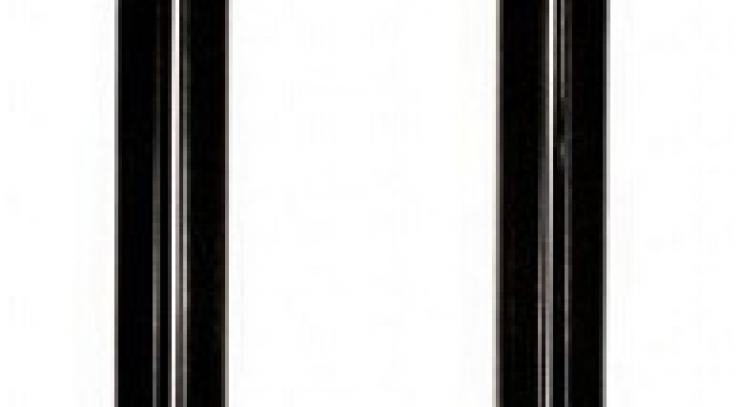