Prime cost items are usually only installed after the lockup stage has been reached to help prevent theft.

When you’ve reached the lockup stage and the house is in a state where it can be properly secured, it’s time for your builders to start working properly on the interior. It’s usually seen as pretty important to wait until the house can be locked up before you get to this point, just to help ensure that your shiny new oven, light fittings, tapware and similar things aren’t stolen from the site when nobody's around.

The interior fitout includes the installation of all of the fittings and fixtures, built-in appliances, painting and decorative touches. It may also include the plastering and interior linings if they haven’t already been installed by this stage.

In a nutshell, the idea behind ‘prime cost’ is that you’ve agreed in your building contract to certain budgets for things like taps, light fittings and switches, GPOs, toilets and the like, without specifying exactly which brands and models you’re after. The values and basic details for prime costs should appear in Schedule 2 of your building contract.

A PC might be supplied in the contract for the ‘tapware’ or ‘toilets’, for example, which will specify an allocated budget to allow the builder to buy these things. The builder will then go and buy the necessary PC items based on what’s available within the allowed price range.

Small changes to the PC budgets fall outside of the scope of what’s considered as ‘variations’ from the contract. If there is a difference between what’s been budgeted for and what’s actually be spent, the adjustments are likely to appear in the builder’s claims (sometimes in the final claim).

In some situations, however, if the ‘specification’ for an item changes from what’s listed in the contract, then the adjustment may actually be considered to be a variation to the contract. Variations will cost you a lot more, due to the fact that the contract will typically need to be amended. You're better off avoiding variations wherever you can!

As you can imagine, an awful lot of disputes and grievances with builders are started over disagreements and misunderstandings about prime cost items. To save yourself from any grief, you should always be as detailed as possible about exactly what you want (down to specific brands and product names, number of coats of paint and so forth) before you’ve signed a contract with the builder. Once you’ve signed, any changes you make run the risk of being treated as variations, which can result in costly legal amendments to the contract.

You should also make sure before you sign a contract with your builder that it contains a clause to state that you (or your building designer or architect, if they're helping with contract administration) must ALWAYS be consulted about any deviations or variations from what you’ve specified too. Builders normally have the best intentions (and it’s in their interests to keep you happy), but they won’t always share your tastes.

How long will the interior fitout take?

The time required to complete your interior fitout will depend on how big your house is and when everyone’s available to do the work. Some things can’t be finished until others have been completed, and it’s as much a matter of coordination as anything else. The entire internal fitout can take anywhere between a few weeks and a few months.

Keep in mind that once the interior fitout’s effectively completed, it’ll still need to be properly inspected before handover, and if there are any significant problems you may need to bring tradies back in to rectify - or at worst, completely redo - parts of the interior.

Who works on the interior fitout? 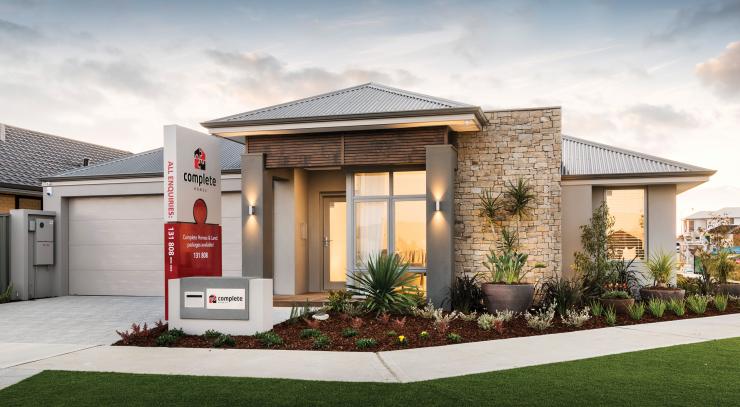