Mansard roofs can add a touch of style, and also leave room for an attic.

What is a mansard roof?

The mansard roof is often confused with the gambrel roof, as they both have double pitched (or curbed) sides where the lower slope is steeper than the upper. The mansard roof is in fact a variation on the hip roof (all of its curbed sides slope down to meet with each of the structure’s walls), whereas a gambrel roof is gabled (the curbed sides only meet with two of the structure’s walls).

Designed in the 17th century, the mansard roof became especially popular in France during the mid-1800s. Its popularity in that country is why the style is often also called a 'French roof'.

Why install a mansard roof?

Mansard roofs allow the space directly under the roof to be used as an attic or garret. It has been suggested that the roofing style’s popularity in France is at least partly related to height restrictions which were imposed on buildings in the late 1700’s. The parts of a building beneath the interior cornices were subject to the height limitation, while any space above the cornices was exempt. This resulted in the construction of progressively more expansive mansard roofs, which could sometimes accommodate several storeys.

The mansard roof is an unusual style of roof, and will make a distinctive, attractive addition to your home. The frame construction isn't particularly complicated, although occasionally, the upper slope of the mansard roof is flattened in order to accommodate a terrace.

It's important to consider the load-bearing capabilities of your home if you're considering a mansard roof though, as the flatter upper portion of the roof is prone to collecting debris - or snow, if you live in an alpine area - which can add weight and lead to structural failure.

What materials are used in a mansard roof?

Traditionally, mansard roofs are finished with wooden shingles or slate tiles. While not exactly a traditional or conservative style of roof, the mansard roof has a ‘historic’ aesthetic, and the materials used tend to be a continuation of this theme. Other types of shingles or tiles may be used to save costs or improve on the roof's durability. 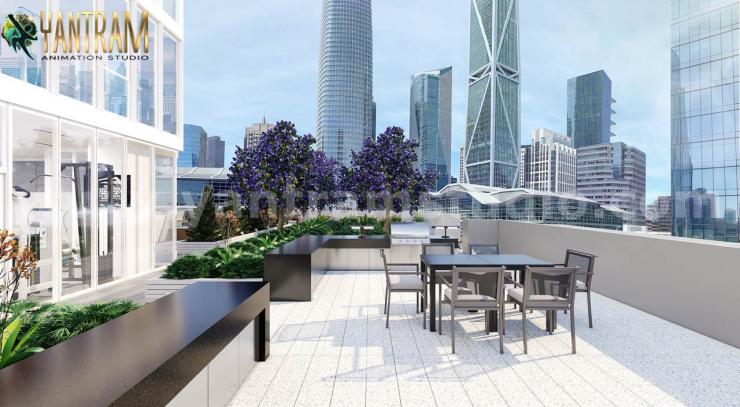