OLED lighting may have a big impact on lighting design.

In the world of home electronics, the incredibly popular LCD and plasma displays are on their way out. They are to be superseded by surface emission displays, laser TVs and, more imminently, organic light emitting diode (OLED) screens which first hit the Japanese market in 2010.

Such is the potential of OLED that it has caught the attention of major lighting manufacturers, who are now racing to be the first company to transfer the inherent benefits of OLED TV technology into viable lighting options for the living room.

OLED panels, for want of a more technical explanation, work by passing a small electrical current through a layer of organic compounds that react by emitting light. Controlling the amount of electricity and the materials used can affect the intensity of the light emitted, as well as the colour produced. OLED lighting panels typically produce a softer, diffuse, glare-free light that illuminates without dazzling the person looking at it, and are relatively energy efficient.

One of the advantages of OLEDs is that they are extremely thin. Their active layers have an overall thickness of less than 500nm (nanometres), which is 100 times thinner than a human hair. The total thickness of the component is typically 1.5mm, and this can be reduced considerably by using more streamlined materials.

Because OLED lighting is thin, physically flexible and able to produce uniform light across a panel, the near future will almost certainly see a raft of new applications become available, like windows that are normally transparent during the day but which emit light when it becomes dark. 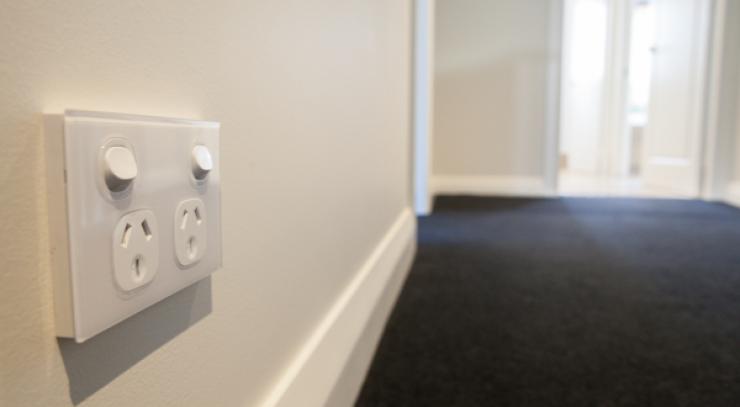