Off-peak storage heaters (also called off-peak heat banks and electric thermal storage, or ETS) take advantage of dual-tariff electricity meters by making the best use of the cheaper electricity rates. These heaters store heat when electricity is at its cheapest, then release it into your home when you need it the most. This is normally done using forced air. 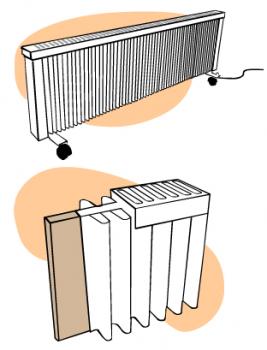 How do off-peak storage heaters work?

These heaters consist of an electric element which runs through a dense material like concrete, clay bricks or some type of ceramic. The electric element is used to transfer heat to the storage material, which over the course of the off-peak electricity period (usually late at night) absorbs and stores it. The heating element is then switched off during the day, and heat is very gradually released from the storage material via radiation and fan-driven convection to warm the house.

Most off-peak storage heaters have two power switches – one for peak and one for off-peak power. During warmer months, both switches are typically set to ‘off’ because heating isn't needed. During winter, leaving the off-peak switch ‘on’ will refill your heating storage system overnight, when electricity is cheapest. If it doesn’t store enough heat, or if you run out, you can turn the on-peak switch ‘on’ to fill it up. With many systems, you can adjust the amount of heat the system stores very carefully by programming in how cold the next day is expected to be.

These types of heaters are generally self-contained units that can be installed anywhere, although systems can also be designed to use concrete slabs or wall materials as heat banks too. It's worth remembering that electric in-slab storage heating is normally extremely inefficient.

How energy efficient are off peak heat banks?

Off peak heat banks provide a good amount of heat, but they aren't as efficient as a 4-6 star reverse-cycle air conditioner (heat pump) heaters, on average costing about 25% more to operate for the same amount of heat. Because they run on electricity, these systems also contribute more in terms of CO2 emissions than an equivalent gas heater.

Self-contained off-peak storage heater units are considered to be very efficient, but electric in-slab storage heating and similar setups need to be considered very carefully, because when poorly implemented they are extremely inefficient. 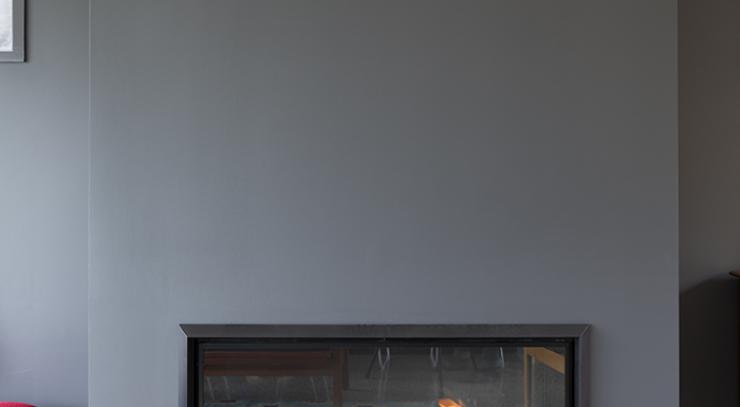