Solar cooling technology has been waiting in the wings for years. This is despite Australia being uniquely suited to it, thanks to our great abundance of sunlight and our big demand for air conditioning. Developing solar cooling technology to a point where it is a viable alternative to other residential cooling solutions is now the focus of a lot of research and development.

How does solar cooling work?

Put simply, solar cooling works by harnessing heat from the sun, which is then directly transferred to an air conditioning system where it is used to create chilled water or conditioned air. Solar heat is normally collected either by a flat plate or evacuated tube solar collectors (the same that are used for solar hot water systems), or by a specially designed solar air collector.

These systems employ the same basic principles as evaporative and refrigerative cooling systems, but are adapted to use free, readily-available solar energy rather than electric energy to operate.

The obvious environmental benefit of solar cooling is that it directly replaces the need for electricity. The savings, then, can be measured fairly directly in terms of the CO2 emissions required to generate that electricity.

Emissions directly related to building cooling account for around 7% of Australia’s greenhouse gas emissions. In 2006 alone, some 5.63 million air conditioners were installed in Australia. If you take into account the potential reductions in CO2 emissions on those figures alone, it becomes clear that solar cooling may well have a significant impact on emissions in the future.

The future of solar cooling

Although at present single-stage absorption systems are by far the most common, there is a lot of hope for improvement in the efficiency and cost of the other technologies.

There are now moves afoot to have solar powered cooling and air conditioning systems included in the Renewable Energy (Electricity) Act legislation. This would mean that the current Renewable Energy Certificate (REC) system that’s applied to solar water heaters and heat pumps would be extended to include solar cooling systems, allowing people to receive rebates for installing them. The introduction of this kind of change to the legislation would certainly make this technology a more attractive option. 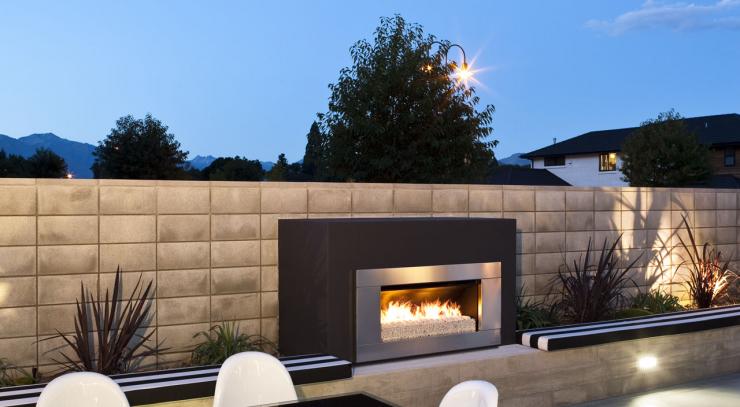