Batteries capable of storing significant quantities of energy are set to become a major part of Australian residential power systems in the near future. Because, as Australians, we pay relatively high rates for our electricity and have easy access to solar power, many in the industry think Australia will be a global leader when it comes to energy storage. Solar panels generate most of their electricity when the sun is at its hottest – in the middle of the day. But the vast majority of households use energy predominantly in mornings and evenings. In the past this has meant that much of the energy generated by a home’s solar panels is often sent to the grid with little or no financial benefit to the home owner.

Batteries allow householders to effectively store the energy generated by their solar panels during the day and use it when they need to. Home owners can also use batteries to purchase energy from the utilities at off peak periods and use it during peak periods, thereby paying less for energy by avoiding peak tariffs.

Significant research and development has taken place in the energy storage sector recently and this has helped to reduce the cost of battery technologies. That said, a battery is still a significant outlay and, depending on your household energy consumption habits, may take several years to pay for itself.

Li-Ion batteries are the current forerunners in this booming industry, and with their high energy density and compact footprint it’s easy to see why. Indeed, a host of lithium alternatives to Tesla’s now famous Powerwall are beginning to come out of the woodwork. American company Enphase Energy’s recent unveiling of a compact 25kg, 1.2kWh modular option that will allow users to fine tune their storage capacity by adding or subtracting units is one such example.

Their ability to deliver in power intensive situations means lithium batteries can perform well in a range of applications, but the alkali metal’s inherent instability and the battery’s consequential incendiary potential will always dissuade a considerable portion of the market.

A relatively small, modular zinc-bromine flow battery has been developed by Brisbane-based company Redflow. The batteries range from 8 – 11kWh and have a footprint of just 0.34m2.

Flow batteries operate by continuously pumping an electrolyte between a storage compartment and a reaction chamber containing the electrodes. This action means flow batteries contain more moving parts than most other batteries and while this can be seen as a disadvantage, the separation of compartments also allows for the replacement of the electrode stack while retaining the battery’s other elements.

The nominal 48V batteries have a 100% depth of discharge – meaning you can run them until they’re completely flat without damaging the battery. And they operate at near linear voltage and current levels across all charge states so they’ll provide the same amount of energy at all times whether they’re 100% charged or 10% charged making them well suited to everyday residential applications.

The batteries can be kept at low or zero state of charge for long periods of time without degradation and can use their full capacity for deep day-in day-out cycling. ZBMs can also be stored uncharged and have an indefinite shelf life.

ZBMs are built from a commonly sourced plastic and contain no rare earth elements. Their electrolyte (a water based solution of zinc-bromide salt) is fire retardant and because of the separation of the stack and tank there is no chance of thermal runaway.

ZBMs are managed by an on-board Module Management System (MMS) that controls battery operations while providing access to battery status, real-time data, event logs, warnings and alarms. This allows the battery to self-manage and protect against potential risks.

Being salt water batteries that use no heavy metals, aqueous hybrid ion batteries are a clean, non-toxic energy storage solution based on abundant, low-cost materials. AHI batteries are modular and scalable for various  applications and are easily manufactured, providing economical, long-duration storage for high-energy applications such as renewable energy storage and time shifting (buying energy from the grid during low tariff periods).

According Aquion Energy, the company that developed the technology, AHI batteries are optimised for daily deep cycling (defined as 4 to 20+ hour charge and discharge cycles) for residential solar. Being adept at long duration cycling and because they’re not damaged by long stands at partial state of charge, they are high performing under solar cycling profiles and are the cleanest and safest storage solution available.

As the energy storage market grows, we can expect new innovations in battery technology to come to light increasingly frequently. There is room for multiple players in battery manufacturing as different battery chemistries will play a role in meeting the needs of different customer types and applications. 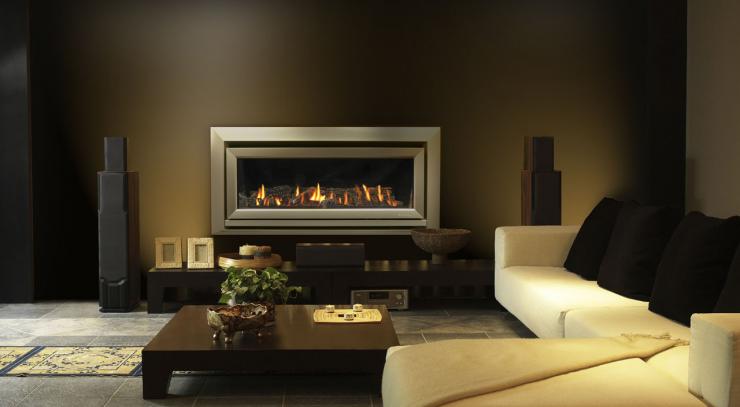