What electrics do I need?

Despite all the other variations, there are some basic electrical systems that are common to almost all homes.

Electricity is used in many different ways throughout the home, although there are a few basic types of electrical systems and appliances that are commonly installed in almost all modern homes. These include lighting, climate control systems, electrical power points, and built-in appliances in kitchens and bathrooms to name a few. Most houses will have all of these electrical systems installed.

In addition to the necessary wiring and fittings for all of these systems, all houses in Australia also feature a switch box. This is the point at which the mains power is split up and distributed to the different systems in your home. Switch boxes need to be fitted with safety switches and circuit breakers. These elements help both to protect your home's appliances from short circuits and power surges, and also help to keep you and your family safe from the risk of electrocution.

Between the switch box and the main power supply sits an electricity meter. This is used to measure how much electricity your home uses. Recently smart meters have been installed in Australian homes, which also offer greater control over how much power you consume, and how your devices can be controlled to prevent rolling blackouts.

Depending on the sort of gear you have in your house, you may also need special wiring. If it’s just the usual situation - lighting, hot water, stove, plus general purpose power outlets (GPOs) your house will typically be wired with standard single phase 240 volt wiring. If you have larger appliances (like powerful ducted airconditioners, for example), you may need 415 volt three phase wiring to cater for the added demand.

Electricity prices are not likely to go down so careful planning is a good thing - lighting can make up a significant amount of your home's power bills.

The Building Code of Australia now states that you're only able to have 5 watts of lighting per square metre of floor area in your home (with a few conditions), so it's important to make it count both with the right layout and the right technologies.

Power outlets are a different thing - the more the better, in many ways. Having lots of power outlets helps avoid the use of extension leads, or worse, power distribution strips because these can overload power circuits very easily.

Reverse cycle air conditioners can be a very efficient solution for both heating and cooling - in particular inverter-type air conditioners. For heating they are far more efficient than most other types of electrical heaters. In low humidity climates, evaporative cooling can be a good, cost-effective solution.

Depending on location, closed circuit television (CCTV), intercom and remote door opening systems may also need to be wired into your home's electrical systems. Smoke alarms are a legal requirement in all States and Territories and also play a role in keeping you secure. Motion-sensitive security lights can also add to the feeling of safety and comfort in your home.

Home automation can involve many different electrical elements - and can mean big dollars both for the initial outlay and in terms of ongoing costs. You don’t necessarily have to purchase all the hardware in order to have the convenience of home automation in the future, though. The wiring forming what is called the ‘backbone’, (particularly Smart Wiring systems) can be installed as a complete cabling system. That leaves you in a really good position to have effective home automation whenever you choose to install it. 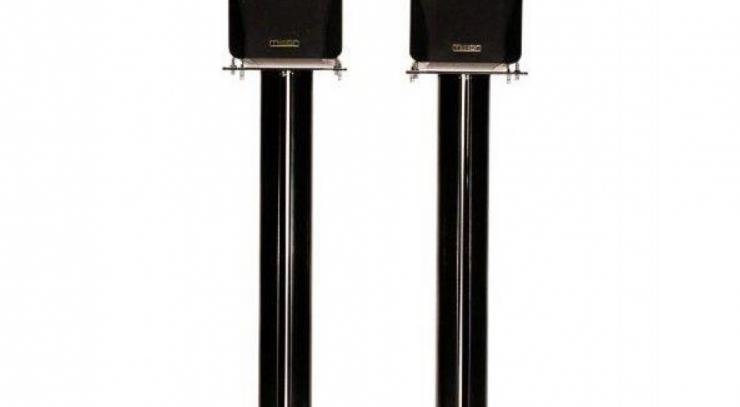