What is a party wall?

A party wall (also sometimes known as a partiwall), is a wall that is shared between two or more residents of individual dwellings. A ceiling that is also the underside of the floor of a separate upstairs home can be considered a party wall.

What is a party wall for?

Town houses, terraces and apartments are often divided into separate dwellings by a party wall. A party wall creates a barrier between two or more adjoining homes, preventing the transmission of sound, temperature and fire between them.

How are party walls constructed?

Australian building regulations now have requirements for the minimum thickness and insulatory properties of party walls. A party wall in a standard timber framed house is generally built with a double width frame. The extra space creates room for more effective soundproofing and thermal insulation. A fire barrier is usually placed in between the double frame, which is typically finished with plasterboard on either side. Party walls in older homes might be thinner and made from materials such as brick or a single thickness of lath and plaster.

Party walls are a common source of problems between neighbours. A wall may be solely owned by one resident or ownership may be split equally between the two. Even if you are the rightful owner of a party wall though, you may not commence any large scale work or renovations on the wall without first gaining consent from the from the building owner on the other side of the wall. Sound is another breeding ground for neighbourly disputes. Even with heavy insulation, sound can travel between shared walls and down from ceilings. Normal living sounds can be amplified and even seem intentional at times (never put your bed next to a party wall!). Any dispute with a neighbour should be approached in a calm and friendly manner - remember you share your living space with these people! 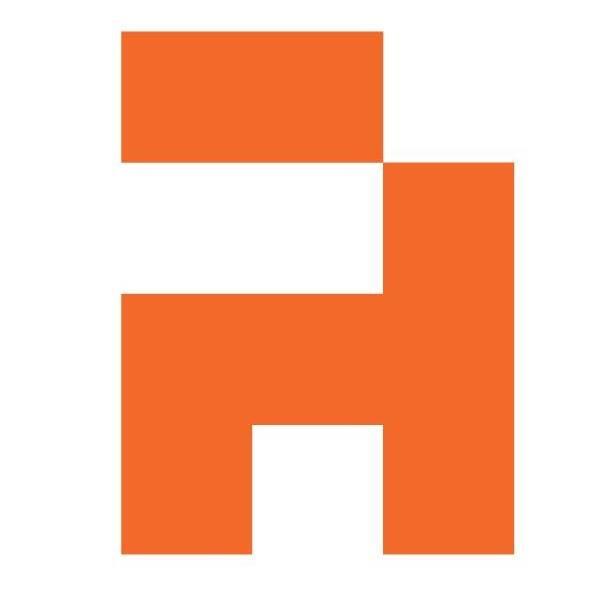