Even heavy insulation can be defeated by heat transferred through thermal bridges.

What is a thermal bridge?

Consider a steel-framed house with glass wool insulation batts - if steel frame touches the inside and outside surfaces of the house, heat can easily travel directly through it, despite the batts in between the framing elements. Window frames can also have a similar effect.

There are three main types of thermal bridges:

What is the impact of thermal bridges on a building's overall insulation?

If you are trying to keep your house warm in winter, having a path for the heat inside your house to travel along will result in it leaking through the thermal bridge to the outside world, where it dissipates. Because heat will try to travel along the path of least resistance, this ultimately undermines your insulation and reduces the total R-values of your home.

There are many ways for thermal bridges to occur in a home - listed below are a few of the more common types:

How to rectify thermal bridges

Thermal bridging is bound to occur in some way in the design of your home - there are many different ways to design against it though. Double glazing on windows, external facing doors which have some built-in insulative properties and proper sealing around them all help reduce the loss of heat through these sorts of bridges.

In other areas such as the framework or slab, thermal breaks built into to the structure will help to stop the flow of heat. These thermal breaks are thin layers of insulative material (such as aerogel strips) which can be adhered directly to metal beams, effectively 'breaking' the heat bridge. Many window frames also come prefabricated with similar breaks built into them.

Materials like SIPs and AAC, which are designed to provide both structural support and insulation, drastically reduce the risk of thermal breaks. 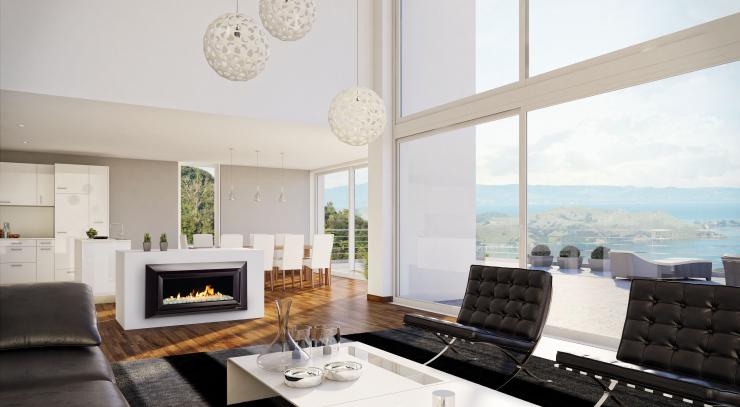